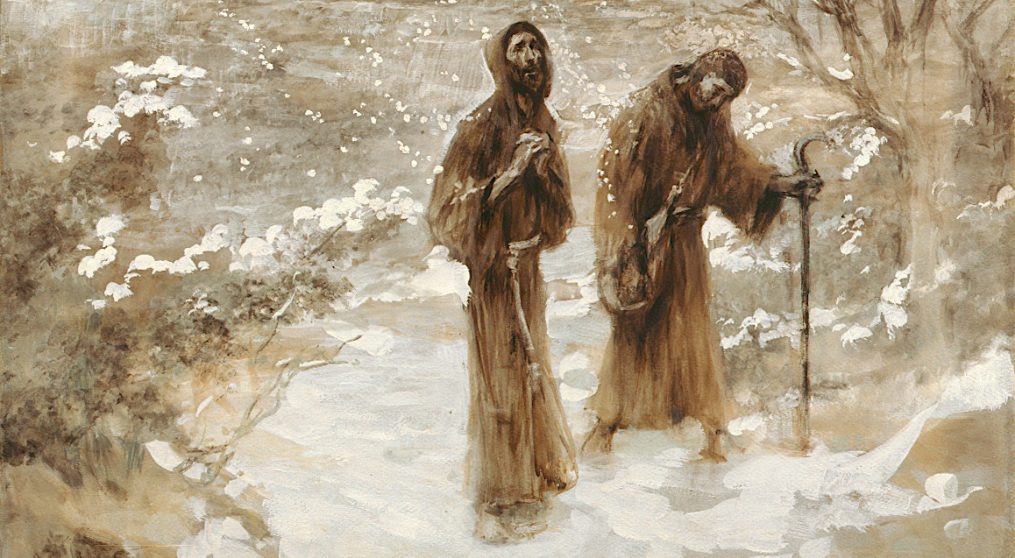 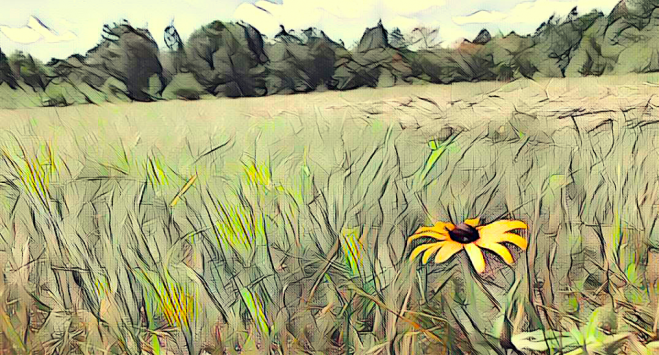 Thomas Carlyle (1795-1881) was an historian, philosopher, and essayist. He is perhaps best remembered for once writing: “History is nothing but the biography of the Great Man.” You know the heroes of history: George Washington, Abraham Lincoln, Franklin D. Roosevelt, Dr. Martin Luther King, Jr. Carlyle left out the great women of history like Harriet Tubman, Rosa Parks, Eleanor Roosevelt, and Margaret Chase Smith. He also left out the great villains of history: Adolph Hitler, Joseph Stalin, Osama bin Laden…and ‘He Who Must Not Be Named.’ To be fair, however, Thomas Carlyle did recognize the unsung heroes who have the power to change lives, change minds, and change history. He wrote: “The work an unknown good man has done is like a vein of water flowing hidden underground, secretly making the ground green.”

One of these unknown good men, who secretly made the ground green, was Millard Solomon. He was known to almost everyone as Sam. He was born in Alabama and raised on a farm in Tennessee. He served in the United States Navy during World War II. And after the war, he married Marion, a young Slovakian refugee who had fled the Nazis. Sam and Marion raised four children. Sam worked hard, played by the rules, served his country, and earned a small share of what was once the American Dream: a modest house on a quiet street; a car in the garage; and enough money to feed his kids, spoil his grandchildren, and make ends meet. Sam was a good husband, good father, good friend, and good neighbor. He was also my grandfather.

Like so many Americans, then and now, my grandfather’s views on race relations were not always politically correct. He came of age in the Jim Crow South, but raised his family up north during a time of dramatic social and political upheaval. He sometimes spoke his mind. He sometimes said things we wished he hadn’t said. His views were complicated, a product of the times, and sometimes just plain wrong.

My grandfather died suddenly just months before a long-planned early retirement. As our family gathered for his funeral, our grief was deep and intense. No one could believe that a man who had seemed so strong could succumb so quickly. We were heartbroken. We were in shock. But then something amazing happened. A long line of mourners formed at the entrance of the funeral home. Most of these mourners were African-American. They were my grandfather’s co-workers at a local factory. Over the years, these men and women had worked long hours together, ate together, drank coffee together, and played cards together. They were my grandfather’s friends. And one-by-one, they came to pay their respects.

Millard Solomon never gave a speech. He never delivered a sermon. He was never partisan or political. He never participated in a protest. He never marched for any side in our country’s long, sad, and sometimes violent struggle over civil rights. Despite his sharp tongue, my grandfather made a real difference in the lives of so many people. At some point and in some way, he had offered a helping hand or a kind work to these good people. And they turned out to pay their respects to a son of the south who had worked beside them shift after shift, year after year, decade after decade. They were old and young, black and white, men and women, and working class. Like my grandfather, they were dreaming of a better life, reaching for the stars, grasping for the middle class. They were more than a community of colleagues; they were a family of friends.

After nearly four decades, family memories are not always reliable. They are clouded by age and death and grief and long years. But I clearly remember that conversations hushed, tears flowed, and members of our family stood when my grandfather’s co-workers filed past his coffin. One called him a good man. Another called him a dear friend. Another told my dad about how my grandfather had helped her family through a tough time. It was a remarkable moment; one of the proudest moments of my life.

Even though we were young when he died, my cousins and I learned many important life lessons from our grandfather. We learned about honest and hard work. We learned about faithfulness to family and friends. We learned about what it means to be a good man and a good neighbor. We learned about loyalty, sacrifice, and the true meaning of patriotism. We learned that dignity and self-respect cannot be bought with a billion dollars; cannot be measured by polls or ratings or social media. We learned about doing good through simple gestures of generosity and kindness — actions that bring people together, keep them together, and lead them forth into the world as friends, neighbors, and fellow citizens regardless of race, color, or creed. We learned these lessons not so much by my grandfather’s words, which were few, but by the witness of a life well-lived.

We also learned that Thomas Carlyle is correct: “The work an unknown good man has done is like a vein of water flowing hidden underground, secretly making the ground green.” Needless to say, it is difficult to reconcile our nation’s tortured past and troubled present with what the Church teaches us about the sin of racism. It is also difficult to reconcile what a good man like my grandfather may have learned in his youth with what he lived as an adult. But based on the respect that my grandfather earned from his co-workers, it is clear that at some point along the way, he embrace the Great Commandment to love others (John 13:34); and the calling to act justly, love tenderly, and walk humbly with our God (Micah 6:8). It is also clear that he had internalized the scriptures. Proclaim the Gospel…do this with patience and in a manner that will teach others (2 Timothy 4:2). Simple acts of loving kindness can change the lives of the people around us and perhaps even change the course of history for the better.

Pope Francis says: “If anyone asks, ‘What must we do to be good Christians?’, the answer is clear. We must do, each in our own way, what Jesus told us in the Sermon on the Mount. Feed the poor. Comfort the grieving. Carry the Cross. Share the burden. Be humble. Be merciful. Be righteous. Be prepared to sacrifice and suffer for the sake of others. Be an instrument of God’s peace in a sick and suffering world. May God bless us with the grace to fill the world with simple acts of goodness, kindness, and love. May God bless us with the perseverance to live the Gospel and preach it in thought, word, and deed. May God bless us with the courage to make the ground green.

About the Author & Presenter

Cliff Garvey is a co-founder of the Assisi Project. He is a graduate of the University of Southern Maine, Saint John Seminary College, and the Catholic University of America. Cliff is a spiritual director, retreat leader, writer, and university lecturer. He also serves as Associate Minister of the Catholic Community of Gloucester & Rockport in Massachusetts where his ministry focuses on adult faith formation.

Thank you for listening to the Assisi Project Podcast: Making the Ground Green. This audio recording is produced by the Assisi Project, Inc. For more information about the Assisi Project and our programs and ministries for adults of all ages and backgrounds, please contact Cliff at cgarvey@assisiproject.com. Copyright 2020. All Rights Reserved. May the Lord give you peace!

Founded in 2007, the Assisi Project is a Fellowship of Franciscans in Spirit with members, friends, and followers in the United States, Canada, Europe, and Africa. We are dedicated to helping Christian believers of all ages to more faithfully live the Gospel of Christ in the spirit of Saints Francis and Clare. The Assisi Project is a non-profit, tax exempt charitable  organization. All are welcome to support our ministry via PayPal or smile.amazon.com; or by sending a tax-deductible donation to the Assisi Project, Post Office Box 3158, Gloucester, Massachusetts 01931-3158. For more information about the Assisi Project and our upcoming opportunities for formation, prayer, and pilgrimage, please contact Cliff Garvey at cgarvey@assisiproject.com. May the Lord give you peace!